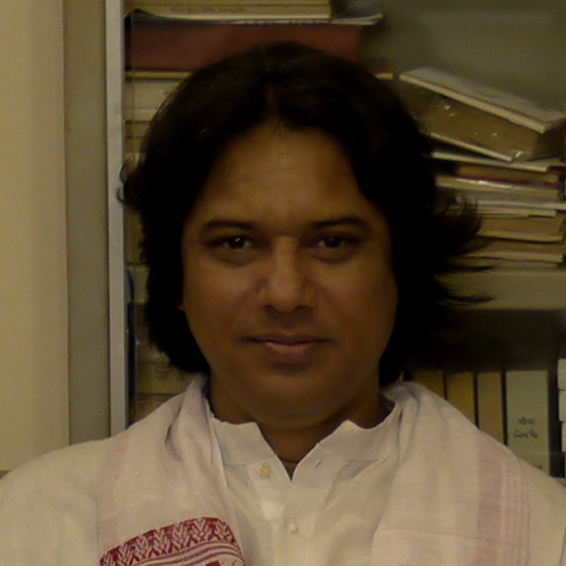 Being introduced to the tabla in the traditional way at the age of ____ , later on he played with the famous giants of the Hindustani Traditions like the legendary Pt. Hariprassad Chaurasia, ___ ____ , Pt. Rupak Kulkarni and many more.

Living in Mumbai (Bombay), India, he is working at/for ____  and available as a musician for performances and collaborations, but also for teachings online and offline. 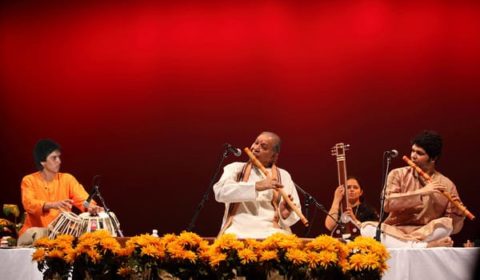 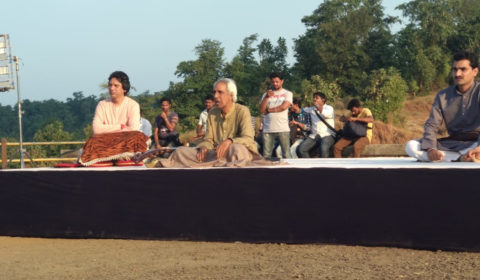 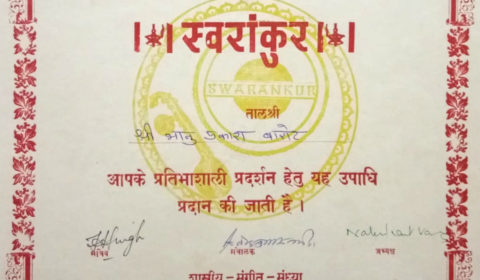 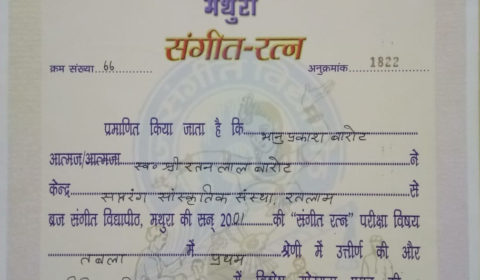